Protect Your Family From “The Silent Killer”- Carbon Monoxide 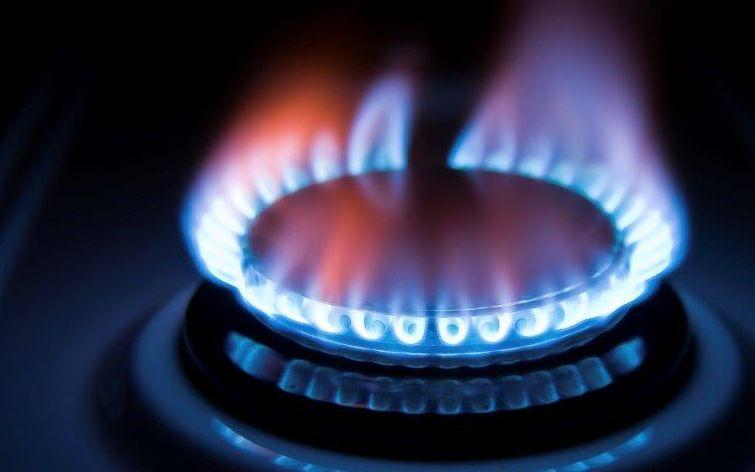 There’s a good reason why carbon monoxide (CO) is known as “the silent killer.”  This odorless, colorless gas is found in the fumes of cars, trucks, fireplaces, grills, gas stoves, furnaces, lanterns, and other small engines, and it is absolutely deadly if it builds up to a high enough concentration.  According to the latest statistics from the Center for Disease Control and Prevention (CDC), a total of 2,244 deaths resulted from unintentional carbon monoxide poisoning from 2010-2015, with the highest number of deaths occurring in the months of December, January and February.  In addition, an estimated 20,000 Americans go to the ER each year with carbon monoxide poisoning symptoms, resulting in approximately 4,000 hospitalizations.

What are the Symptoms of Carbon Monoxide Poisoning?

How Can You Protect Your Family?

Lifespan of CO Detectors – When to Replace Yours

The sensors in carbon monoxide detectors will wear out over time. On average, you can expect your detector to have a lifespan of about five years.  Manufacturers only recently began listing a “build date” on their detector labels, so if there is no date on yours and you can’t remember when you bought it, chances are you need a new one.  When replacing your CO detector, you may consider choosing a higher-end unit with an end-of-life timer to let you know when it is no longer effective.

Routine Inspection of HVAC, Fireplace and Other Fuel-Burning Appliances

Winter is a prime time for carbon monoxide poisoning as people crank up their furnaces to ward off the chill. With windows closed and houses more energy-efficient and airtight than ever, the deadly gas can easily build up inside the home from a faulty furnace or other source.  In addition to locating a CO detector within 15 feet of your furnace, you should also have your furnace inspected annually by an HVAC professional.

Other appliances that could become a source of CO poisoning include fuel-burning appliances like stoves, clothes dryers, water heaters and space heaters.  Another possible source of CO poisoning that people often overlook is the fireplace.  Soot or creosote buildup, blockages, damaged flue liners, improperly installed inserts or chimneys that are too short for proper venting can all lead to a dangerous buildup of CO levels.  Have your fireplace and any fuel-burning appliances inspected annually to detect any CO leaks.